Schramsberg’s founders, Jack and Jamie Davies were determined to seek out a simpler, more meaningful life. In 1965, after a yearlong search, they discovered a run-down winery on the mountainside above St. Helena. The 19th century Victorian mansion presided over the tangled remains of once stately gardens and underground cellars. The historic Schramsberg property had been abandoned for years, but the Davies were looking for a challenge. On that day they decided Schramsberg would be brought back to life.

The Davies had an ambition to make wine, but not just any wine. They were setting out to produce a world-class sparkling wine, and it was a lofty goal. Later that year, the 1965 Blanc de Blancs came to be, and would be the first commercial use of Chardonnay in American sparkling wine. 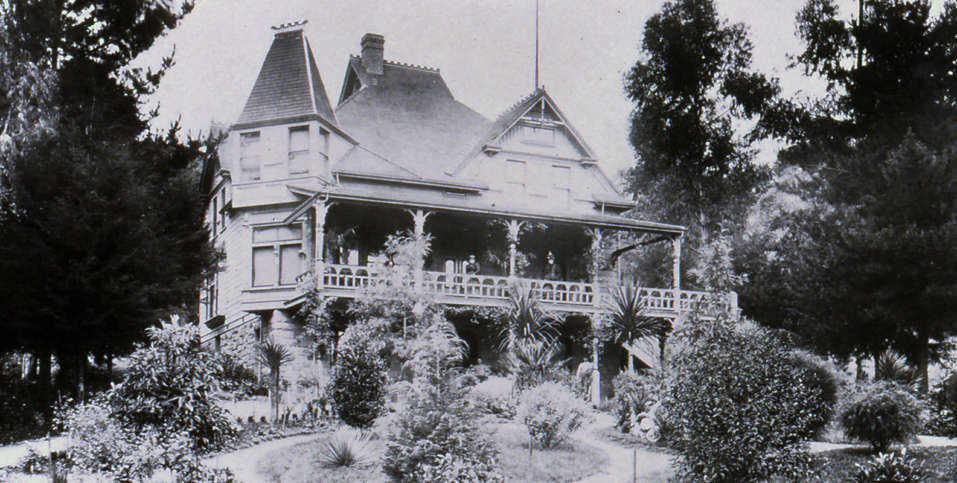